Get Sporty With Your LKS2 Class

Capitalise on the excitement of the Six Nations with our fantastic rugby related topic blocks.

We've got two engaging topic blocks about rugby that will help your class understand the history and values of this international sport whilst capitalising on the excitement of the Six Nations! It's a perfect opportunity to cover objectives from history, design & technology, PE and geography.

Use our block about the history of rugby and discover how the rules of rugby have changed over time. Investigate the Springboks and reflect on Nelson Mandela's role in the 1995 World Cup.

You could then move on to our block about the Rugby World Cup, and take a look at the nations that participate and place them on a world map. Reflect on Rugby Union's core values and compare them to British values.

The UEFA Euro 2020 scheduled to be held in 12 cities in 12 European countries from 12 June to 12 July 2020. Capitalise on that excitement by studying the history of football in the lead-up to the match. Learn about its controversial history in medieval times. Find out about some of the ancient ball games that were precursors to football. Work in teams to devise your own version of football, assess the risks, and then try them out with the whole class. 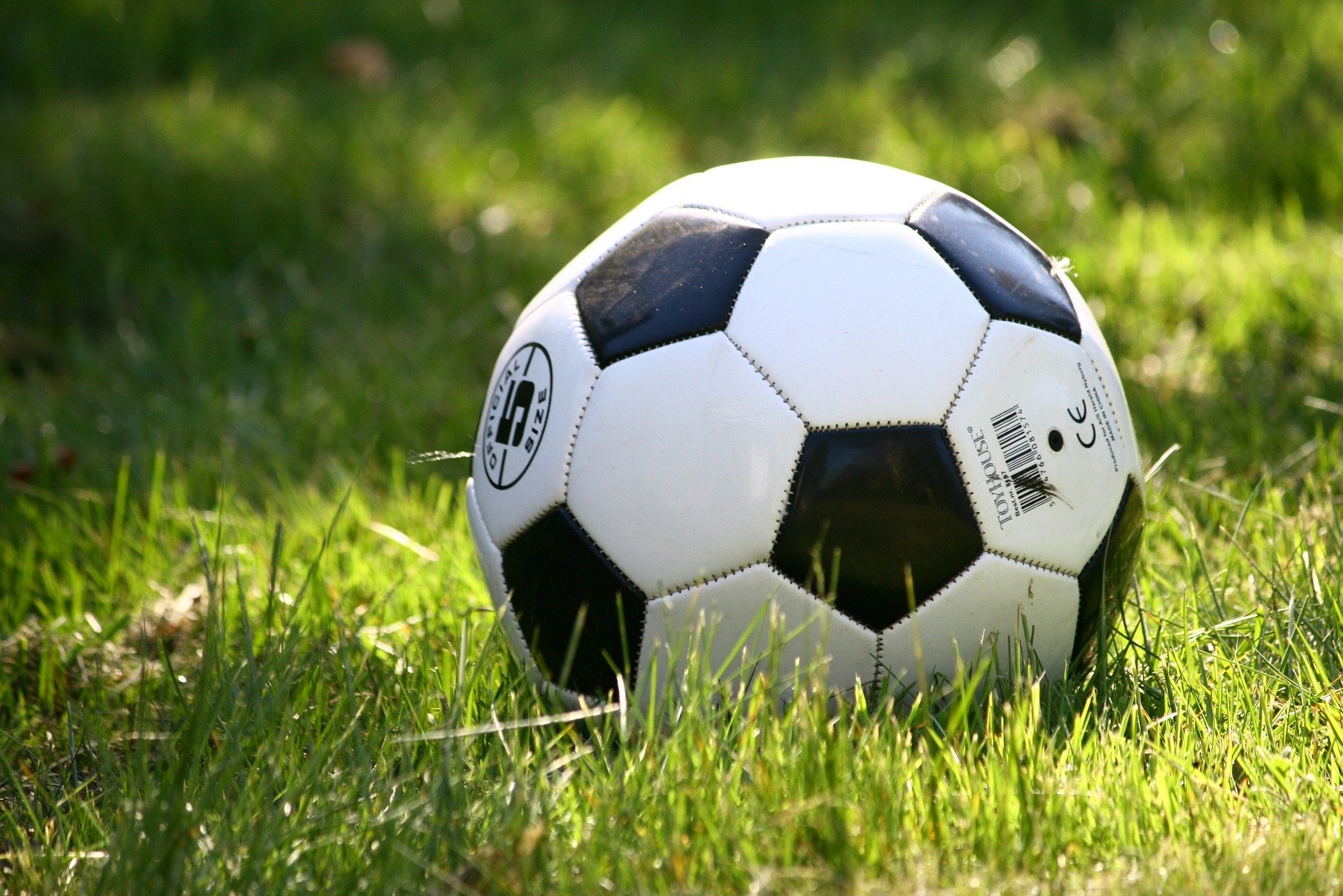 We have lots of other sporting blocks for later in the year...

Cricket: the 2020 ICC Twenty20 World Cup
If your class is following it, you might like to use children's enthusiasm to educational effect by looking at our cricket blocks now. Or, save them until the Summer Term in preparation for the 2020 Twenty20 World Cup, which starts on the 18th August in Australia.

Learn about the history of cricket: where it got its name, where it was invented and how has it changed over the centuries.

Then move on to the Cricket Tournaments block and find out when cricket become a professional sport with worldwide competitions! Find out about the Twenty20 and prepare to play a class game.

Wimbledon
Finish out Summer Term with Wimbledon! Start with the history of tennis. You'll discover the origins of tennis and other ball games played with the palm of the hand or a racquet and try out some of the related games from the past and present.

Then find out about Wimbledon and the other Grand Slam tournaments, the tension between amateur and professional players and the beginning of the 'open era' of tennis tournaments, as well as the advent of women's championships with our Tennis Tournaments block.

Olympics
Use the excitement of the summer Olympics to discover the history of the Olympic games and and examine how the competitors prepared in those early days. Learn about the modern Olympic games and the values they try to uphold. Then move on to our block about athletics and consider the motivations of athletes and why they compete.