There are 48 starters – 4 per week plus a bank of 12 ‘Fun-Fair Friday’ tests.
They are categorised under Key Skills – see below.
In general, the starters further down each group's list get slightly harder.
Starters with an E at the end of the download filename are easier, as they revisit Y5 skills. 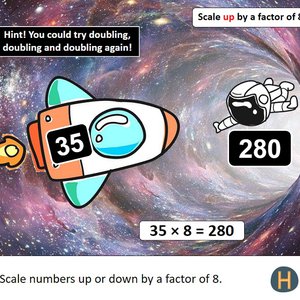 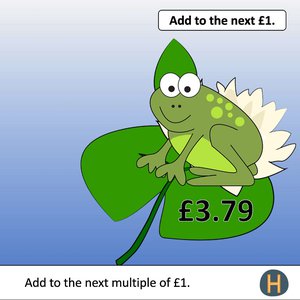 Apply known addition and subtraction facts
Adding to place value ‘boundary’ numbers, such as the next whole, 100 and £1. Find totals and differences. 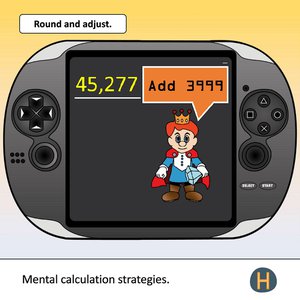 Children use their understanding of place value to add and subtract multiples of 0.01, 0.1, 10, 100, 1000 and extend this to add/subtract amounts of money. They practise mentally adding two numbers choosing an appropriate and effective non-written strategy. They also rehearse mental strategies to find a difference, counting up from the smaller to the larger number. 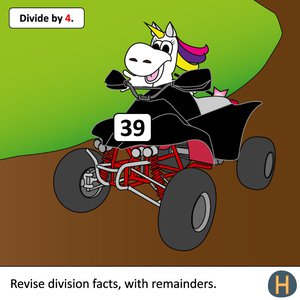 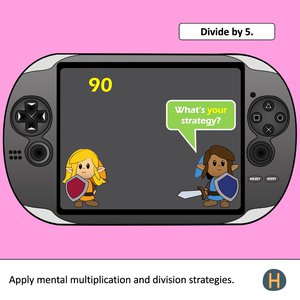 Downloads: Multiplying and dividing by 10 and 100 (2) | Doubling, halving and scaling (4) | Mental multiplication and division strategies (4) 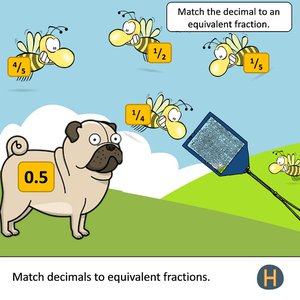 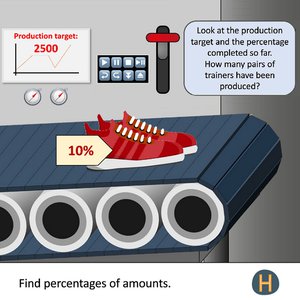 Children apply place value and calculation skills to find 10% of amounts. They apply a further calculation step to find 20% or 5%. 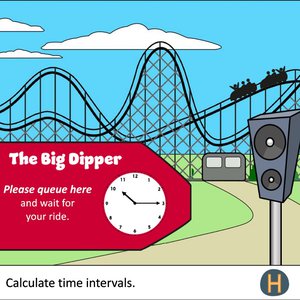 Children apply analogue and digital times, including the use of 24-hour clock. They calculate intervals between times, again using the 24- hour clock. 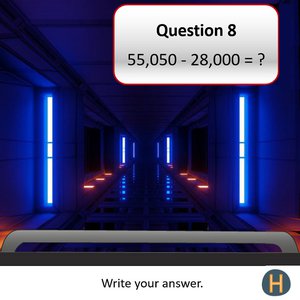